Gain the industry expertise you need to succeed by subscribing to our blog. We’re committed to providing you with helpful tips & best practices. 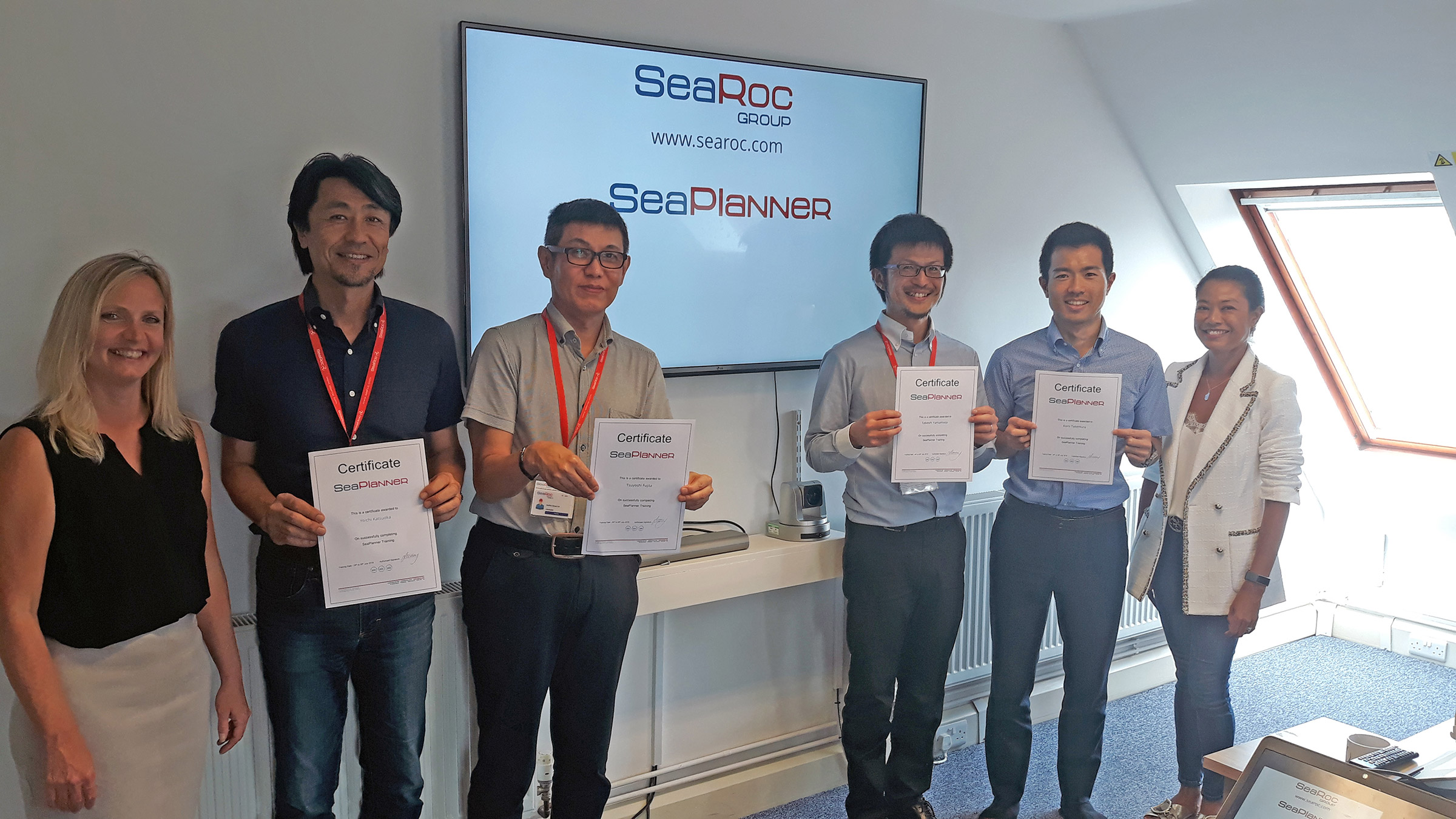 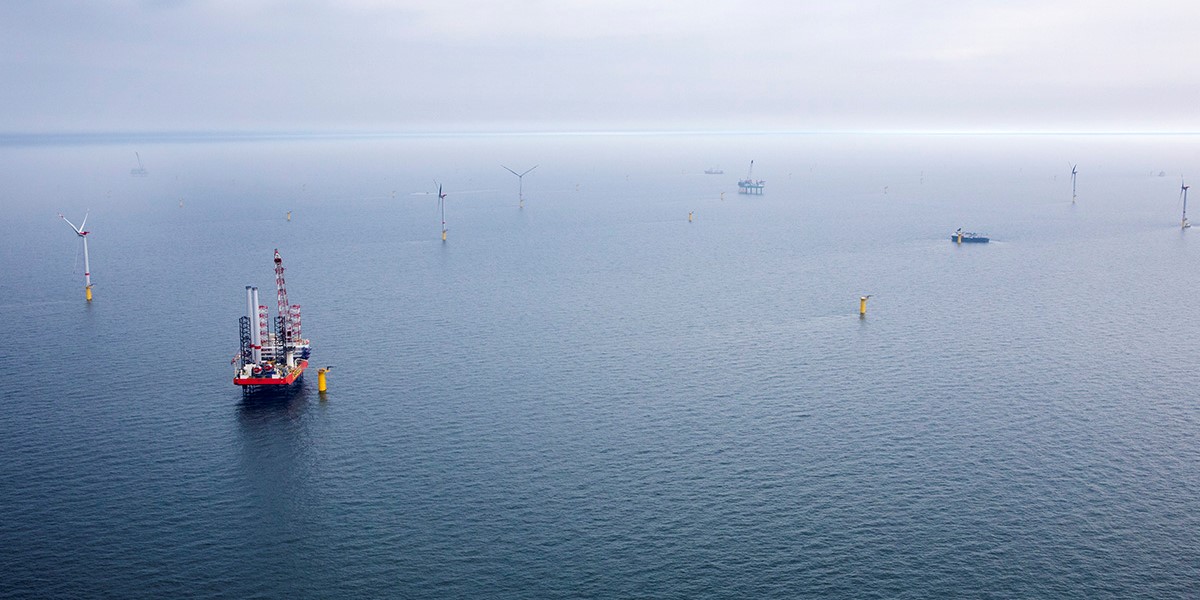 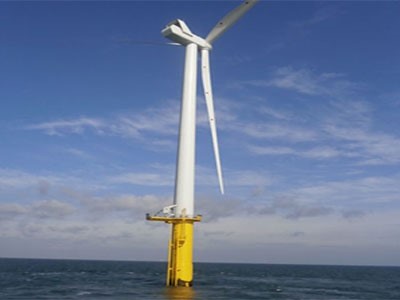